Miscellany and more of the same old stuff

California, here I come! Ann Johnston McEwan
writes that she is moving to California to live close to her daughter. My recollection is that Ann worked in the Austin environs from many years, collecting a paycheck from our state government, and recently retiring. She has lived in Hutto for a while, east of Austin. Ann says she will miss Texas and all her friends. Best wishes, Ann.

Also on the move…

Frances Folkes Porter
is moving (or already has moved) from Midland to Saladao, between Austin and Georgetown or somewhere in that vicinity. Again, proximity to children is the reason for uprooting. At our age, picking up and moving a few hundred or a few thousand miles is uprooting. Frances said she intends to come to the next class luncheon in October.

More from the Grim Reaper 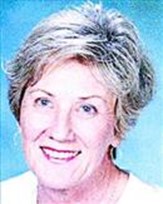 Interment will follow in Mission Burial Park South. In lieu of flowers, memorial contributions may be made to the San Antonio Feral Cat Coalition or to God’s Dogs.

When I recently published the lost list with Doug Steubing’s name included, Nancy Stover, Cleve Stover’s wife, sent along information that Doug had died a few years back. Per Nancy, Doug married Jean Betz, and they had a son, Scott.

With the internet, you can find out a lot of information about someone, for better or worse. Here is what turned up about Doug: Doug and Jean Betz married in 1958 and were divorced in 1969. In 1972, Doug married Patricia Ann Weir. At Jeff, there was a Jeff librarian named Laura Weir, but I don’t know if there was a relation to Patricia. Doug married once again in August 2000 and died on September 26, 2000.

On a Brighter Note…

Photos from the April lunch and other events in the past. 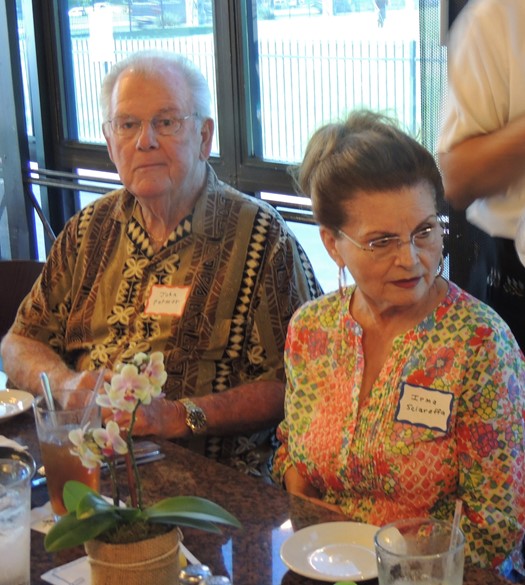 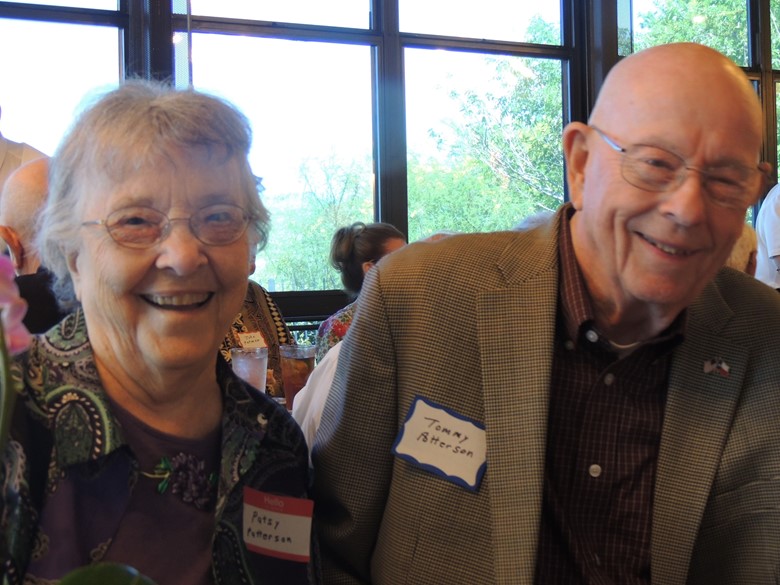 Photos from past events: 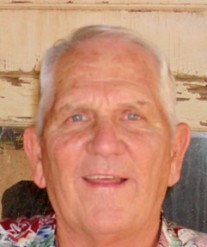 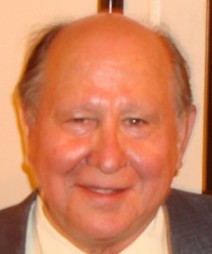