Surprise Obituary: In recent weeks, I have been sorting through boxes of stuff and junk that I have not looked through in years. In a batch of letters my parents wrote to me while I was deployed was the obituary for T. Guy Rogers.

I did a bit of research and noted that T. Guy was married twice, with two children from his first wife, who died at age 34. His second wife, Edith Rogers, was my sixth grade school teacher at Travis Elementary. I recall her as an outstanding teacher as well as friend. Interestingly, she is not mentioned in the obituary, which I would assume was written by his children of the first wife. You will recognize some of the pallbearer names.

Below is a newspaper article announcing the funeral.

Funeral services will be at I p.m. Monday at Jefferson United Methodist Church for T. Guy Rogers, the first principal of Thomas Jefferson High School.

Rogers has also been

past president of the Downtown Lions Club, Phi Delta Kappa and

He had also been past

principal of Collins Gardens Elementary School and Main Avenue High School as well as a member of Jefferson United Methodist Church. Burial will be at Mission Burial Park.

Classmate Obituaries:
In recent weeks, various classmates have informed of several deaths. Last time I posted the most recent obituary, that of Betty Ann Canfield Penick. Today I will do a couple more.

Second recall of Betty Ann is the blurb she sent in for the class history booklet published a couple of years ago. Recalling from memory, all Betty Ann said was “I was a straight A student until Miss George gave me a B in history, and I am still upset.”

By including these smiles, my hope is to encourage others to share memories on this blog about our dearly departed classmates. Send me some by replying on the blog itself. 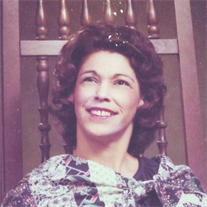 Barbara’s energetic personality and gracious demeanor made her a much sought after business professional. Her attention to detail, speed and near flawless administrative efficiency allowed her to contribute her energies and talents to many fine companies for nearly 50-years.

Barbara enjoyed reading, crochet to gift to her family, Broadway plays and musicals; next to her Family, her greatest love was Genealogy. Her strong love for the family tree stimulated her interest in genealogy. Near the end of her life; Barbara contributed several filing cabinets full of extensive and detailed genealogical records to the Texas Genealogical Society. All this while raising children and supporting her husband in his military career across several continents.

Her commitment at the following companies during her career as a professional executive administrator included but not limited to:
Swearingen Aviation for Mr. Ed Swearingen – An internationally known Aeronautical Engineer
Southwest Craft Center
American Institute for Character Education for Mr. Jay Mulkey

Her involvement in many organizations, societies and associations at a Local, State and National levels, are remarkable, but are not limited to the following:
Army Residence Community: Barbara initiated the Wii Bowling & Wii Bingo Games. Games and activities: Mexican Train (game)
The Preservation of Historic Ft Sam Houston {Active Board Member}
Daughters of the American Revolution (DAR) {Member}
The Society of Sons and Daughters of WW II {Member}
Daughters of the United States Army {Board Member}
The San Antonio Genealogical Society and Library {Member}
National Museum of the Pacific War, Home of Admiral Nimitz Museum {Member} 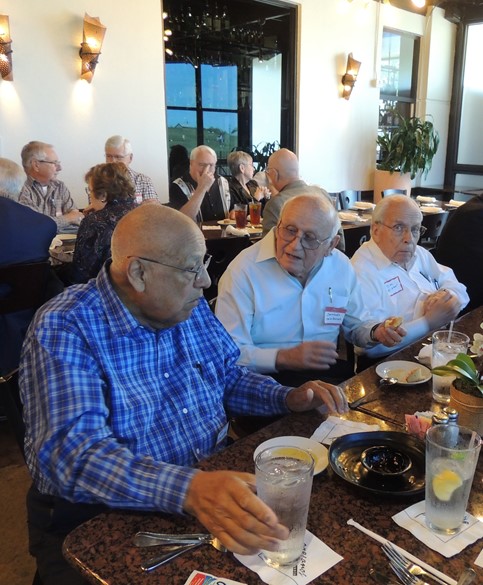