Happy election day to all. Thankfully it is almost over.

Note:
I mentioned in a September email that we would look toward December 3rd for the next luncheon, but we must postpone once again. I doubt that many of us are willing to venture out to a large gathering, even if the restaurant would agree to let us in, which is not happening.

Updates!
After the September email, a bunch wrote to update us. I include those comments here. Also, I will post a picture from 66 years ago as appearing in the Monticello yearbook. If this sounds like gossip central, please forgive. For years, I have eschewed passing along “news,” but as we are all aging out so quickly, I have had a change of heart and will pass along what I know. If any of you have any cogent thoughts or pithy (I am not lisping) comments, send them along and see your name in print.

checked in recently. “I’m still around. I move with the help of my cane or walker. Health is good. Daughters protective telling me to stay in my apartment. I make short trips to keep my car’s battery working. I live in an independent living facility but we still lose neighbors. Some residents have moved out to less expensive locations because they are still living but don’t want to run out of money.” Note:
Mike was one of our resident artists on the Declaration and Monticello. Following these comments, I have posted one of his drawings from a 1954Declaration issue.

And from Ofelia Villarreal Siordio:

“I have added the December 3rd date on my calendar.  I was in San Antonio the last week of July and again the first week of September 2020.  I had wanted to go by Jeff to see my brick, but never had a chance.  Hopefully, on my next trip.  Hope all is well with you and your family.

Ben Williams commenting on planting a tree to honor or memorialize someone:

My mother had a tree planted for her on the property (Jefferson) for being the president of the PTA the year before I got to Jeff in 1950. They had a long period doing so and hers was the smallest when I got there. A few years later all the dedicated trees were chopped down. I did not know that until we had one of our gatherings. I went by to see it and all were gone. 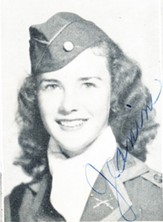 sent a new address and email for Pat White,

who has moved to Oklahoma from California. 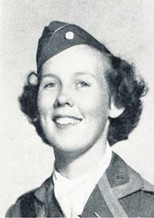 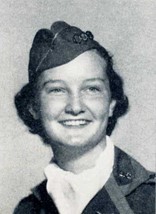 sent along a series of cartoons reflecting his political views. I would like to post the funnier of those, but some classmates would be offended. But thanks, Rudy.

is staying in Castroville through November-if you need his address to say hi, let me know. Rich and Carol are spending a year on the road, travelling around in a 39-foot RV. 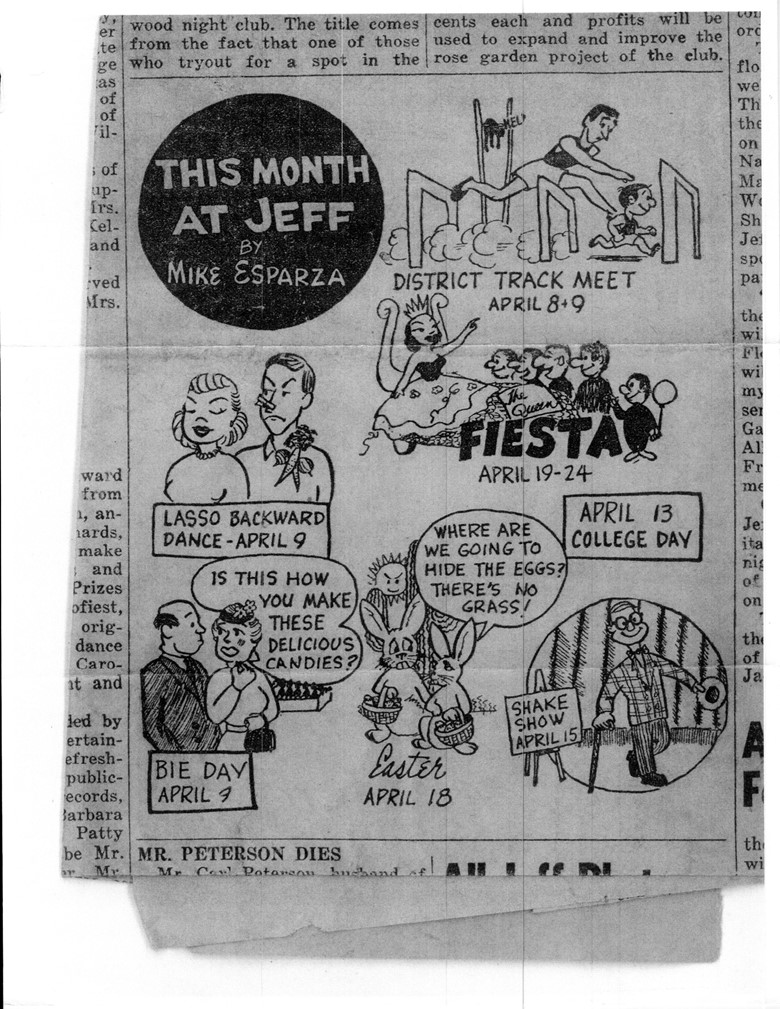 Mr. Daniel:
The story here must be an urban legend by now and still told about that teacher who spit on the window. Mr. Daniel taught math down the hall toward the cafeteria and on the outside overlooking the parking lot and ball football practice field. I was never in one of his classes and do not know if he was a good teacher or not. However, I am well attuned to this particular anecdote. Rumor was that Mr. Daniel chewed tobacco in class and on occasion would stroll over to the open window to clear his mouth of the collected saliva (i.e. spit out the window.) I suspect it was snuff he was dipping rather than chewing tobacco. Do you remember that the windows were without screens? So the story goes that someone (probably Danny Sciaraffa) eased the window down when Mr. Daniel was unaware. Then when he ambled over to expectorate, his missile went splat against the window and a brown stain coursed down the pane. Was it true? Did anyone actually witness it? I don’t know, but it makes a good story.

After T. Guy Rogers
retired, he was succeeded by Mr. Gott, and subsequently Mr. Chambers. Mrs. Talliaferro, Mrs. Petrich, and another teacher
whom
I cannot recall formed a triumvirate attempting to weaken Mr. Chamber’s authority and exert their own agenda. Mr. Rogers ruled with a velvet glove and was in tight control. The three teachers made Mr. Chambers life miserable until one summer, when he arranged for each of the teachers to be transferred to separate schools in September. I remember reading about his coup in the Express-News.

Back to
Mrs. Talliferro. She was a martinet, tall, thin, very black hair (most likely enhanced by her beautician) and always reminding us of her husband’s importance as the principal of Horace Mann. I did like her as a teacher. Some years later, after 1979, when I moved back to San Antonio, I was in Dennis Jewelry one day and I heard this booming voice from the opposite end of the counter. “That’s Talliaferro. Spelled T-a-l-l-i-a-f-e-r-r-o.“ Quickly I turned and saw an abundantly overweight woman with grey hair standing there. Naturally, I approached and asked if she taught at Jeff; she had and claimed to remember me. Then she launched into her fantasy of how she and the other two had been transferred to three schools which were all in trouble, implying that they were failing because of poor administration. She stated that each was sent to save the school. I do not believe that was the story behind the story. Mrs. Talliaferro died at 102.

Enough for this time.