Blog 115 Flappers (not the toilet kind)

Flappers We are a century away from the Jazz era, prohibition, Al Capone and Elliot Ness, and the silent film era. What is remarkable to me is that when we were industrious (or not) students at Jeff, we were only about 25 years removed from those times. Back then, we all knew that flappers were those daring young ladies of the 20’s who shortened their hemlines, bobbed their hair, and rolled their stockings down below their knees (remember those stockings, before panty hose, and bare legs, ladies?) Guys wore straw katy (also called boater) hats and sometime knickers. In fact, about fifteen years ago, I sold on eBay a straw boater that belonged to my dad and had been stored in the attic for a few decades. Today, probably one in a hundred if they are under fifty can tell you what a flapper was. The Charleston dance was the rage then, and I do recall that some of us in high school learned the steps.

An email I receive fairly regularly is Word Genius, which offers up a words to expand vocabulary, (something I still need.) Sometimes the email has addons. One recently spoke of slang words of the 20’s, which brought this topic to mind. I looked at their list of slang and recognized some such as bees knees, which described someone visually pleasing, or spiffy, the cat’s pajamas, the cat’s meow, hotsy-totsy, or keen. Since the 50’s we have been saying cool for someone or something who is the bees knees.

Heard from:
Had a couple of emails from Carolyn Pope Boitnot. “John and I are well and still enjoying living in our four-story row home in Baltimore.  Stairs have kept us healthy so far.” I asked Carolyn if she always remembered why she was going up to the forth floor when she got there, since I have sometimes forgotten when going up to the second floor. Carolyn said, “While our laundry and home office ( computer) are in the basement, kitchen on 1st floor, bedroom on 2nd and family room ( TV) on 3rd, I rarely need to do all stairs for one trip.  If that happens I need to take a ” breather”  between floors.  But it does help keep us in shape and yes, I too forget what I have gone to one space for sometimes.”

Repeating:
If you missed my recent email, let me strongly recommend a video that highlights Jefferson High School, with its architecture, interior and exterior shots, a few architectural drawings, and some pictures of the school under construction. It will make any alumnus/alumnae proud to call that school home. The video was put together for the TJHS National Preservation Society (TJHS HPS), which, by the way, all should join to help preserve this national historic treasure. Dues are $24 per year. So here are the two sites:

I heard from about a dozen classmates acclaiming this video. Comments from classmates on viewing the video:

Lon Carpenter: “There can’t be a high school in the United States that comes close to the beauty of our Thomas Jefferson. I’ll fight anyone who impugns the dedication and reputation of the man.

The video, I think, is very well done. The music matches the grandeur of the place.”

Kay Gregory:
The video is beautiful!

Janet Walker Mathes:
Amazing what we took for granted all those years ago.


Barney Cline:
I can’t top Lon’s comment…to think that as students there we sort of took it for granted, assuming that all high schools were like that.  Wow, in retrospect!

Carolyn Pope Boitnoitt:   I am embarrassed that I did not appreciate the beauty of the place while there, I am sure though its beauty had more of an influence on us than we know.  Kudos to all the workers that made it happen.  A wonderful video

Rudy Alvarez:
Many, many thanks for this video.

It brought back so many memories as well as providing important historical/architectural information.

Laura Brusenhan:
It is a treasure to see as we fondly remember our high school days there.

Rich Kaufman:
This is wonderful!

Beverly Graham Hime:
It is a must watch.

Pictures from the lunch in April, 2019 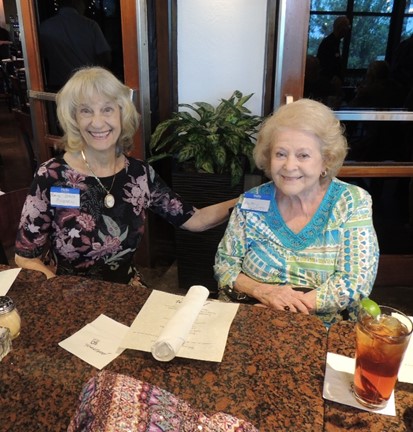 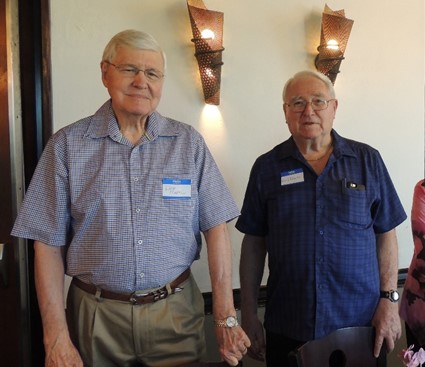 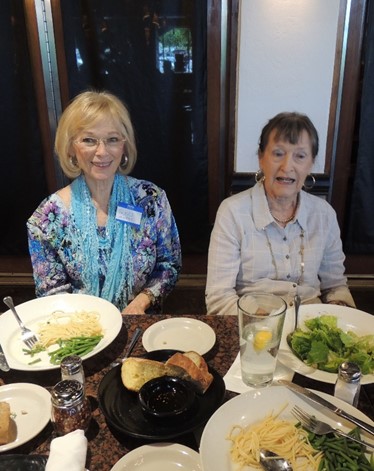 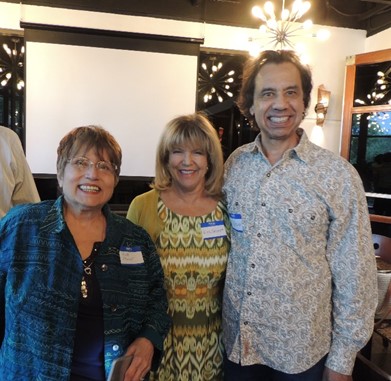 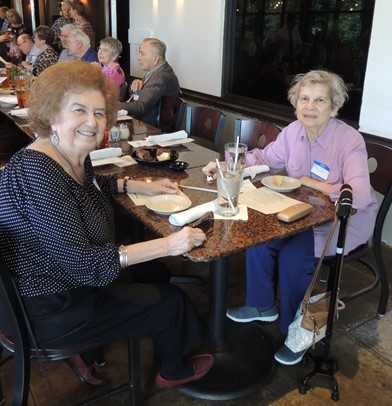 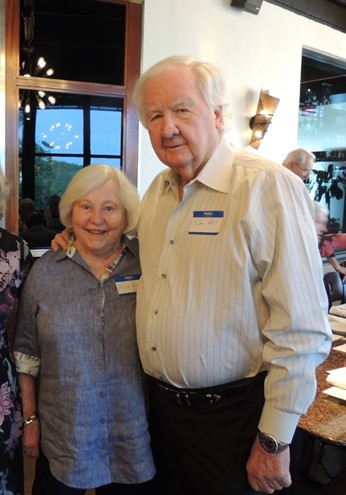 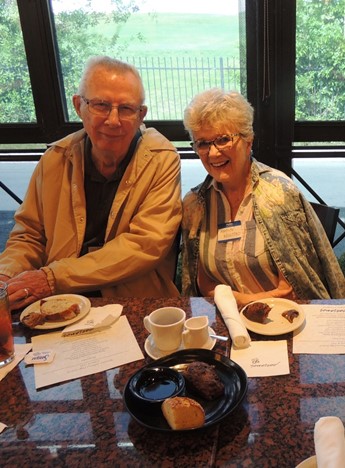 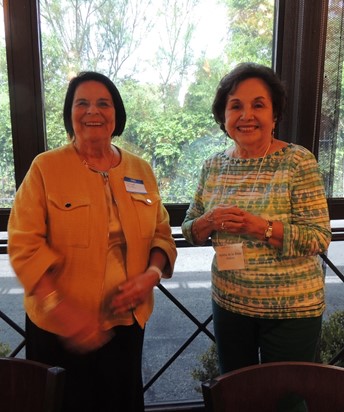 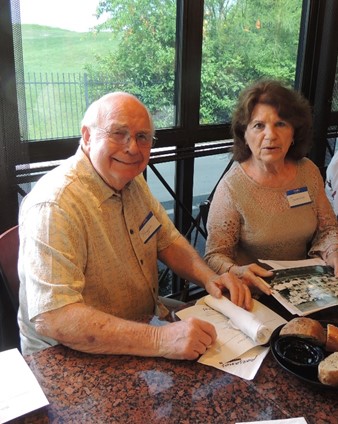