Editorializing:
After all these weeks staying home, most of the time, and with our government beginning to open the country again, I ponder what I have accomplished and should I be proud of it? And I ponder the attitude of the country about the stay-at-home orders.

I read of all the whining about individual freedom and rights. It occurs to me that the vast majority are probably the younger generation fed the pap we see on television and from vapid talk show hosts. The younger generations don’t have a feel for history and the sacrifices made by earlier generations to get the nation to where it was just a few years ago.

People forget that we are a nation governed by laws. Most are good laws, some not so, but as a society, we need to follow those laws and work to change those with which we disagree. Flouting the law because it impinges on “individual rights” weakens the country.

More Editorially:
Someone sent a video clip of Ronnie Milsap singing “Lost in the Fifties Tonight.” News clips from the 50’s accompany the music and lyrics. It was shocking to see a flashback to the time of forced school integration, with the demonstrations and the shouting. That was about sixty-five years ago, and it strikes me that we have learned so little about justice and equality in the intervening years.

Self Assessing:
Staying at home for the past six or so weeks, I conclude that I have accomplished a few items on my never shortening ‘to do’ list. I would self-grade with a C.

Joy Weir Stamm
In the last blog, I asked if anyone has had recent contact with Joy Weir. Joyce Skolnik wrote that Joy passed away March 17, 2020 as a result of cardiac arrest. No further information is available. I last spoke with Joy prior to one of the reunions after 2004. As I recall, she was living on the side of a mountain in Oregon, with poor TV, Internet, and phone reception. If anyone has memories to share about Joy, please post them via comment on the blog page.

Memories I think a national past time has become one of sending out items found on the Internet, and it appears those transmission have increased with everyone staying at home and finding things to occupy their time. Two of the most common are jokes about getting older and sending pictures of things we knew very well back in the day but are not just dim memories. For a change, here are a few of those sent to me recently—as gone as the buggy whip.

Missing in Action:
I wonder what happened to old…Sadly, as people move around the country to be looked after by children or grandchildren, we lose touch. A variety of emails have bounced back over time. There are 81 classmates on the lost list today. Some have probably died and we will just never know about it. These emails will just end up in a mailbox that is never checked. That is sort of like Facebook, which reminds you to wish someone a Happy Birthday every year, even though the person may have been dead for ten or so years. If I had a phone line to heaven and hell, I would call and wish them best returns of the day. Sounding off on Facebook, though, is a topic for another time.

Nostalgia lives:
I received the same email from both coasts with a bit of nostalgia from the Statler Brothers. Here it is:

Are you aware that you can find a variety of music on YouTube, with an occasional add thrown in (which you skip after 4-5 seconds)? For example, here you can listen to a couple of hours of pre-rock-and-roll music titled “Beautiful Romantic 1950s Music” though I think much of is is post-1950.

Someone else sent in a montage titled “Our Generation in Pictures!” shown below. Hope it generates a smile and some good memories.

I will stop here with nothing more to add. You can also stop or scroll down for a few memories. 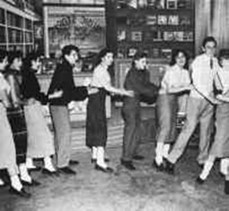 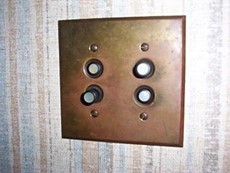 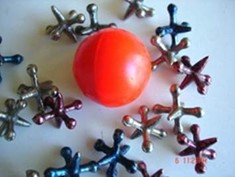 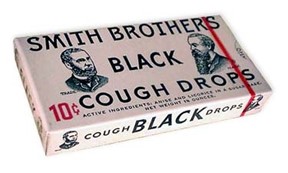 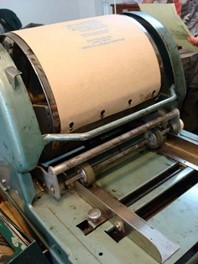 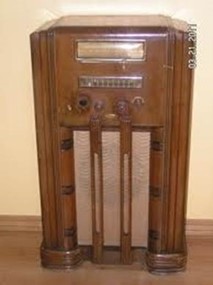 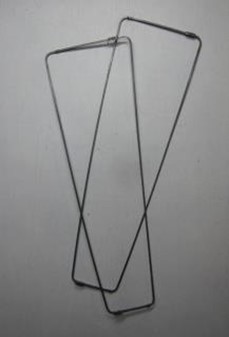 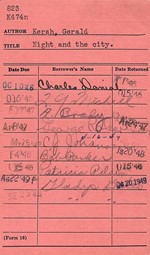 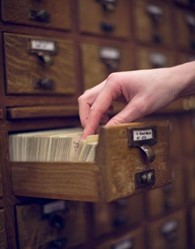 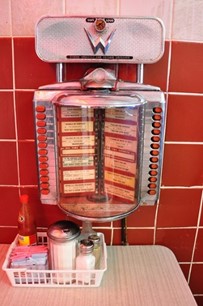 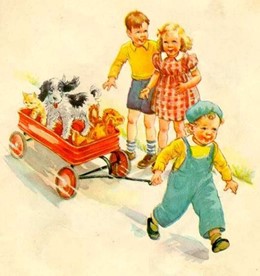 1 thought on “Blog 113 Almost No Obituaries”