Joske’s: Remember the Joske’s motto? The Biggest Store in the Biggest State” (till Alaska joined the union, when it became “The Greatest Store in the Greatest State”). It was a sad day when Joske’s was sold and then closed a few years later. Dillard’s moved in to a small portion and eventually closed; The Rivercenter Mall was created, encompassing Joske’s and other vacant space. Now they are renovating, but totally replacing the core of Joske’s, while retaining the façade. Here are a couple of photos showing the building from above with the roof removed. The store was built with timbers for support, which are being replaced with cement. Don’t know what all will go in there, but I thought maybe you all might enjoy the nostalgia. I have many memories from those good old days, particularly the windows at Christmas and the toy wonderland from the fourth floor. Who else has memories? Let’s hear them.

Construction crews Monday finished demolishing the old timber-frame structure of the historic Joske’s building as part of a renovation of the Rivercenter mall. Part of the demolition included removing the roof of the former department store at Alamo and Commerce streets so crews can begin building 75-foot concrete piers to support the new structure, which soon will house a multilevel H&M store and several other retail tenants. The mall’s grand reopening is still on schedule for spring, Manager Chris Oviatt said. The “vast majority” of the timber taken out of the Joske’s building has been reclaimed and sold to a company that plans to sell it to other businesses, Oviatt said.

Baby faces—In putting the class history project together, some classmates failed to be photographed for the yearbook, so I hit upon the idea of looking at the 1953 Monticello and found maybe a half-dozen classmates. What amazed me is how much younger we all looked in September 1952 than we did in September 1953. If you don’t believe me, just pull out the yearbooks and check out the photos. If I had enough time, I would do some comparisons, but I leave it to you. Did we grow up so much in one year, or did assuming the mantle of seniorship just increase our poise and feeling of self-confidence. The changes of the photos are amazing to me. If you all don’t have the ’53 yearbook, maybe I can scan a few of them for you.

More faces from the reunion! 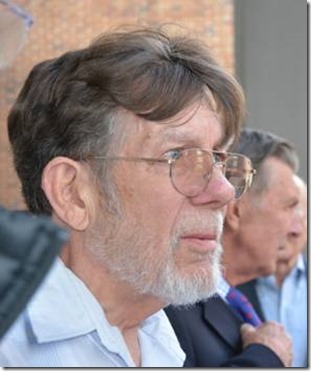 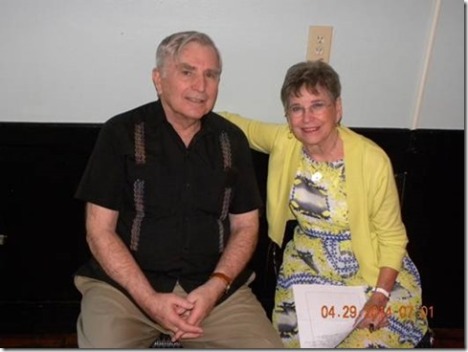